A documentary  by Richard Hamon / 52′ / shooting and 2D animation. Worked as Art Director.

“17th century: coffee becomes popular in Europe due to the cultural influence of the Ottoman Empire. In January 1708, two frigates leave Saint-Malo to Yemen, the only land where coffee is cultivated. Their intention is to start a trade of this black gold and brake Netherland’s market monopoly.” 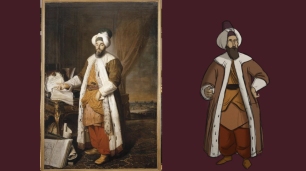 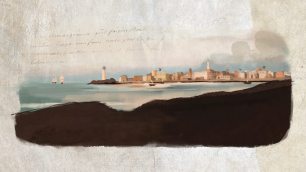